InterGen has been granted consent by the Department for Business, Energy and Industrial Strategy (BEIS) to deliver one of the world’s largest battery storage project on the banks of the Thames in Essex.

The project, which could ultimately deliver 1.3GWh of power, dwarfs any similar projects currently in operation in the UK, with the largest operational project presently 75MWh. It is also likely to be one of the biggest batteries anywhere in the world.

When fully charged, the battery could power up to 300,000 homes for two hours. However, it will mostly be used to support and stabilise existing electricity supplies.

The ongoing growth of renewable energy sources such as wind and solar is critical to the UK achieving its ambitions to reach net zero emissions by 2050. However, these sources only generate electricity when the wind blows or sun shines, and this may not be when power is most needed by the grid.

This situation has led to a significant growth in the use of batteries to support the electricity system, since these can store the renewable energy generated by wind and solar for deployment when it is most needed.

However, no project in the UK has the scale of the InterGen Gateway proposal. As such, it represents a major piece of the system architecture required to help support the transition to net zero.

Construction on the Gateway project would likely begin in 2022, becoming operational in 2024.  InterGen is also exploring a further large battery project at its site in Spalding, Lincolnshire, which would be 175MW / 350MWh. The planning permissions are already in place for this.

“We are delighted to have been granted consent by BEIS for the Gateway project.

Our mission is to deliver the flexible electricity solutions that everyone relies on in a low-carbon world, and this project is a major statement of intent.

We are excited to be entering a new phase in our growth as an organisation, and will continue to explore opportunities to develop projects which can support the energy transition.”

Artists impression of the Gateway site. 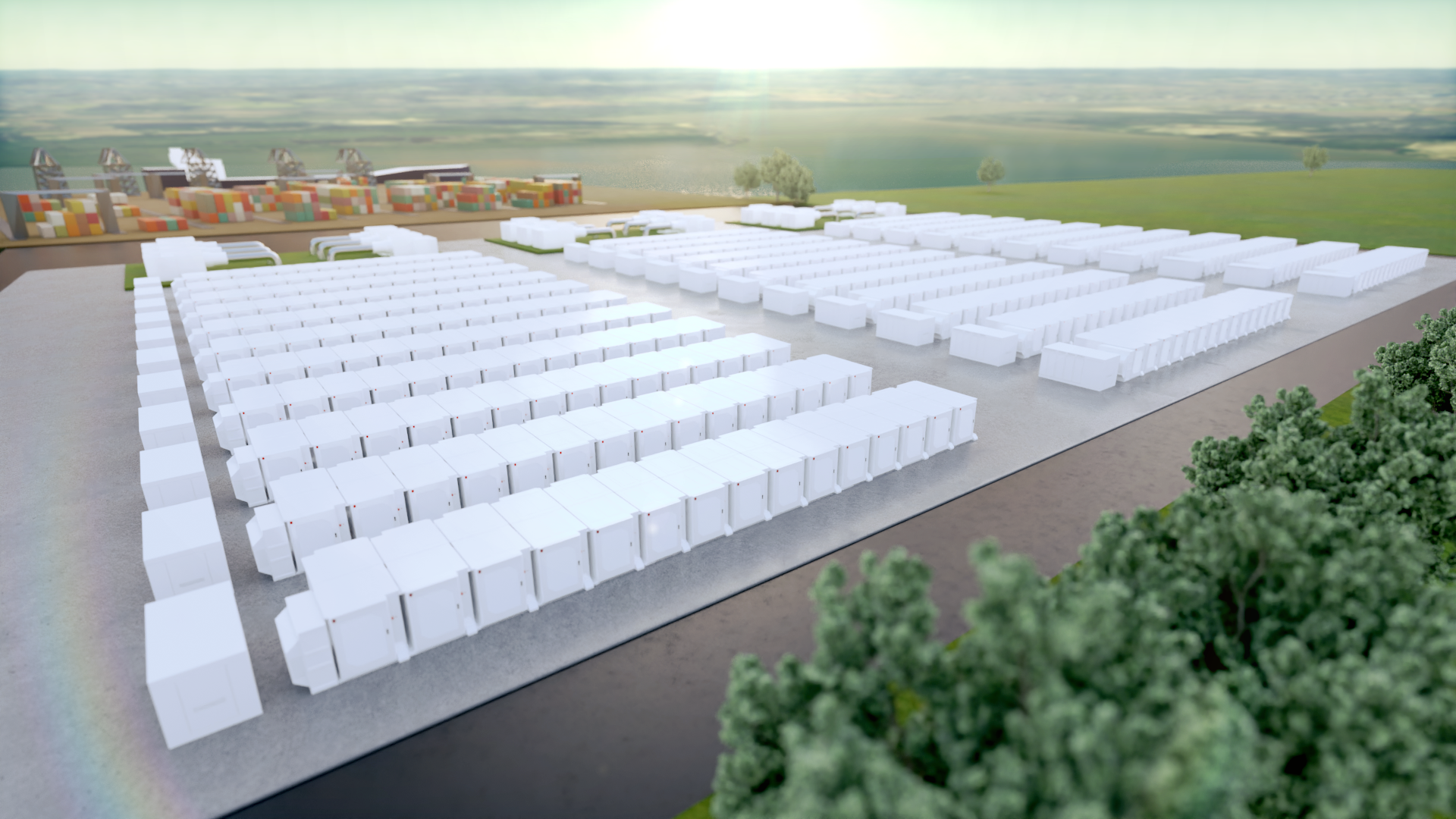 Like most sites, InterGen.com uses cookies to collect and store information and deliver a personalized experience. You can control the use of cookies anytime by going to the settings on your browser or device.